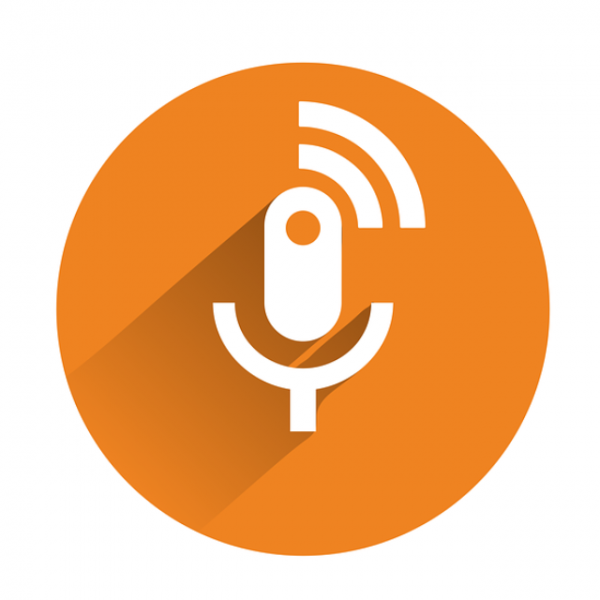 A recommendation for your thoughtful listening this week:

Krista Tippett’s interview with Pastor Eugene Peterson in the On Being podcast.

“Prayers are tools not for doing or getting, but for being and becoming.” These are words of the late legendary biblical interpreter and teacher Eugene Peterson. At the back of the church he pastored for nearly three decades, you’d be likely to find well-worn copies of books by Wallace Stegner or Denise Levertov. Frustrated with the unimaginative way he found his congregants treating their Bibles, he translated the whole thing himself and that translation has sold millions of copies around the world. Eugene Peterson’s literary biblical imagination formed generations of pastors, teachers, and readers. His down-to-earth faith hinged on a love of metaphor and a commitment to the Bible’s poetry as what keeps it alive to the world.

Subscribe to the St. Michael’s sermon feed, either on Spotify or iTunes.

Sunday Eucharist at St. Michael's, celebrated at both services, is a comprehensive service of both Word and Sacrament. We read from the Bible, we recite or sing a psalm, and we listen to a sermon. Then we pray for the Church and the world, and we ask God's forgiveness for our sins. Finally, we greet one another in the peace of Christ and move to the sacramental service of the Holy Communion.

At services of Holy Eucharist, all baptized persons are welcome to receive holy communion. We also offer blessings to those who for any reason are not able or not comfortable receiving this sacrament.Children are always welcome at the communion rail. Learn more about Episcopal Worship

At this time we will continue to ask that all attendees of indoor worship wear masks, preferably well-fitting N95 or KN95 masks. Wearing masks makes our in-person gatherings as safe as possible for all, especially those who are at higher risk for contracting COVID. Masks are available at all entrances to the building for anyone who may need to make use of them. We appreciate your thoughtfulness in caring for your neighbor.